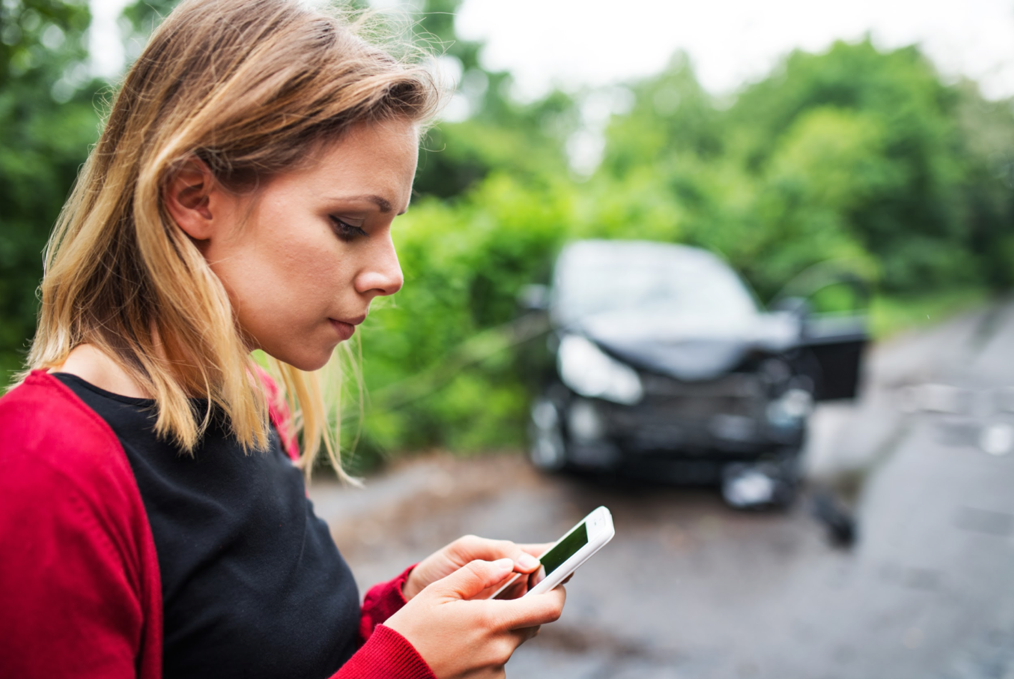 When I ask people what the best thing about driving is, almost everyone gives me one response: freedom.

If you think back to just about every car ad you’ve seen, it’s the same thing: taking turns on a winding country road, rambling through the red rock desert, cruising down a wide open freeway. In a word: freedom.

Driving is, in many respects, incredible. But it has a dark side that you won’t see dramatized on TV.

Every year in the United States there are 6 million car crashes (yes, you read that right). 3 million people are injured in car crashes. And most tragically, about 40,000 Americans die in car crashes. That’s 109 people dying on American roads every day, of every month, of every year. And here’s one to blow your mind: car crashes are the leading cause of death among teens.

In a world where you can talk to your microwave or fire up your thermostat from your airplane seat, why don’t our cars detect car crashes and get us help?

Well it just so happens, there’s a very smart phone in your pocket which, believe it or not, can do more than enable you to swap faces with your grandma. Your phone is loaded with sensors - a gyroscope that senses fine-grained rotation, a magnetometer that senses changes in the magnetic field, a barometer that senses changes in pressure (like when an airbag goes off!) and so on. All these sensors, when combined with (fancy) machine learning algorithms, can reliably detect crashes and weed out events that look like crashes but aren’t (like braking to stop suddenly). Being able to detect crashes means that we can do something about them.

Every year in the US, it’s estimated that between 2000-4000 lives could be saved if emergency services arrived at the crash scene sooner. There are two key elements to making that happen: 1) Detecting and communicating the crash more quickly to emergency services and 2) Providing a precise crash location. That’s exactly what our app is built to do.

At Openroad, we’re building an app that detects crashes, gets you help from trained emergency responders and makes it easy to let your loved ones know how you’re doing and where you are.

We hope you’ll join us on the journey ahead. 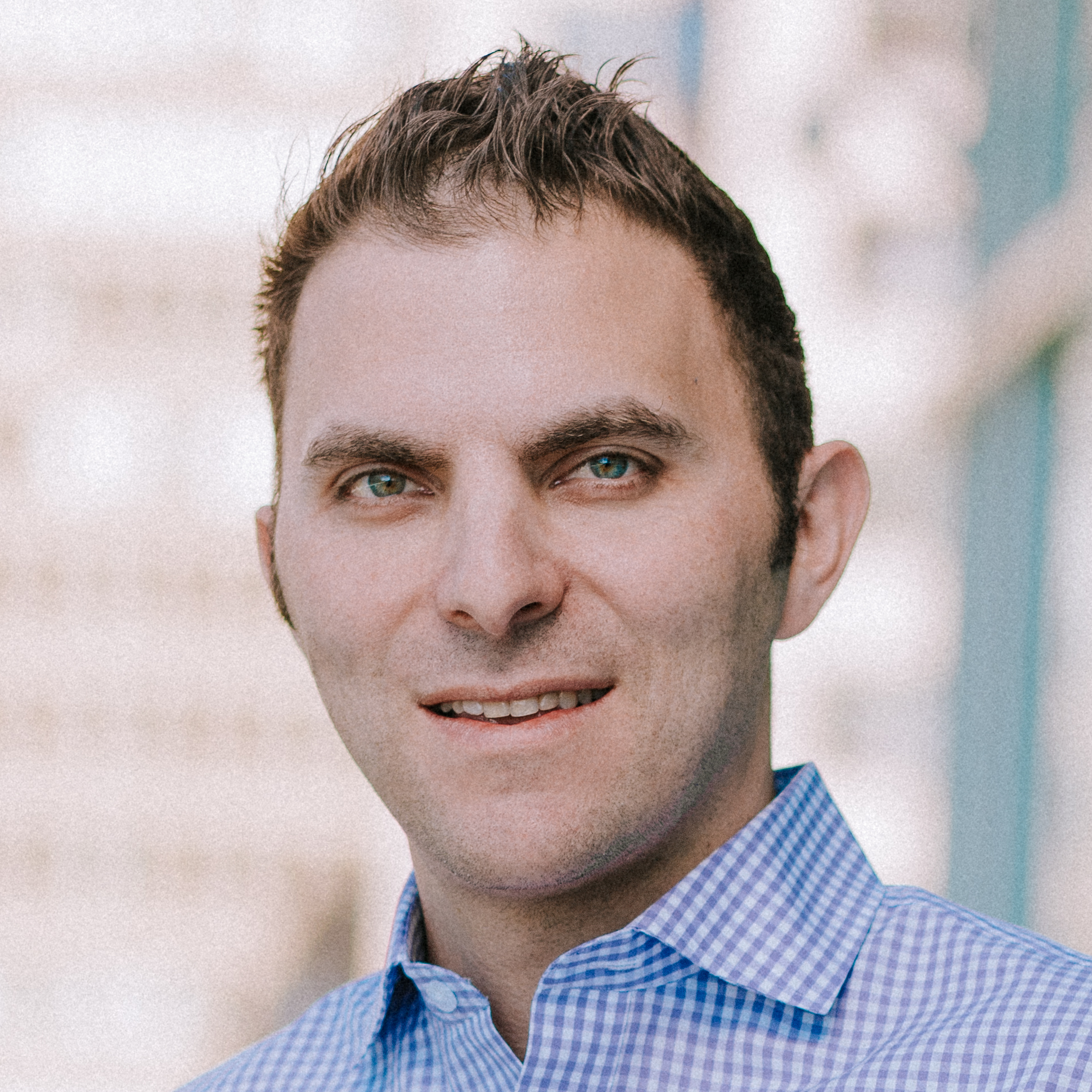